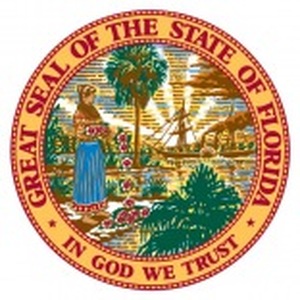 The FL Non-Resident CCW Permit Is Recognized In Over 36 States: An Updated List Is On Florida's Website.
​www.fdacs.gov

Florida's concealed license is for weapons, not just firearms.


​FAMILIARITY WITH FLORIDA LAW: You are required by law to read and become knowledgeable of the provisions of Chapter 790, Florida Statutes, relating to weapons and firearms, prior to submitting your application for a Florida Concealed Weapon or Firearm License.

A copy of Chapter 790 is included with the application Instructions for you to read and retain in your files.

Will you be traveling outside of New York or for business or pleasure? Are you looking to go hunting with your handgun in another state or simply want to exercise your Second Amendment right to protect yourself and/or your family while in another state? If so, this course is for you!

We now offer the Utah, Florida pistol safety courses for those who want to get a pistol permit for multi states. With your NY and Florida combinations you will be able to carry in 37+/- states.

Multi-State permits may be obtained by any legal and eligible resident of the United States.​

Our classes are all inclusive with, no hidden or extra charges.

ALWAYS CHECK THE FLORIDA WEBSITE FOR THE MOST CURRENT INFORMATION. GO TO www.fdacs.gov
​ 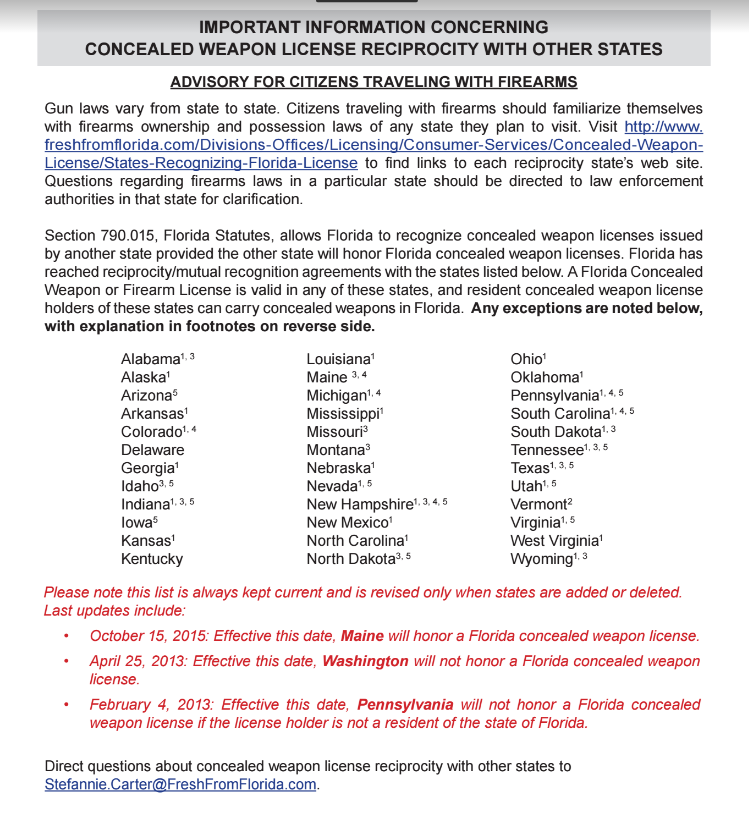 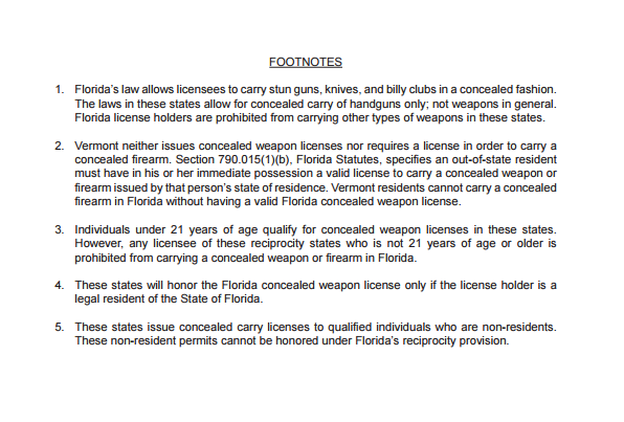 The Florida Carry permit allows a non-resident of the state of Florida to carry in Florida. Permit requires proof of a pistol safety class, fingerprints and passport photos. We provide free passport photo service for this permit – fingerprints must be done at your local police dept. Tamika @ the Herkimer County Sheriffs will do them for free. Permit is good for 7 years.

After completing your training with us, or if you already have taken a course elsewhere, you will need to submit an application to Florida for your Florida CCW permit. If you took one of our courses you should be all set. The following information is from the Florida Division of Licensing that administers the state concealed firearms permit program.